Today in this blog post we are going to discuss who created jazz music. Buddy Bolden was a prominent African-American bandleader, considered the first jazz musician by historian Donald M. Marquis. As an entertainer in dance halls during the day and in Storyville at night, his improvisation skills are said to have been similar to those of today’s jazz musicians who improvise on stage with their instruments.

Buddy's career abruptly ended when he was admitted as patient 30 into Louisiana State Insane Asylum due to heavy drinking and mental health problems.

When did jazz originate?

Of course, jazz wasn't born on a particular day – it was created over time. It was a meeting, a mixing, a melding of many cultures, many emotions, and many skills.

Some say jazz grew out of the drumming and Voodoo rituals that took place in New Orleans’ Congo Square before the Civil War. Others say it was born at a time when Buddy Bolden started his first band, but others still claim it happened with Nick LaRocca and his Original Dixieland Jazz Band recording "Livery Stable Blues." However, one person thought they had an even better theory: Ferdinand "Jelly Roll" Morton said he himself invented jazz back in 1902 during some of those African religious ceremonies happening around Louisiana's Congo Square.

How was jazz created?

It is easy to see why New Orleans jazz has had such an impact on the American music scene. The genre typically features a cornet, trumpet, and trombone. This style of wild jubilant tunes was created by combining sounds from popular genres at home in church bar rooms all together creating something new for listeners; it makes you feel free and alive. Just imagine dancing along with these players who really want people up out of their seats having a good time!

Where did jazz music come from?

Jazz is a music genre that originated in the African-American communities of New Orleans, Louisiana. It was considered to be an invention from blues and ragtime.

Who is the father of jazz?

Louis Armstrong was born in a poor section of New Orleans known as "the Battlefield" on August 4, 1901. By the time of his death in 1971, Satchmo had become widely recognized around the world as one of America's founding fathers for Jazz - an art form that is uniquely American and has left its mark worldwide.

When was jazz born in America?

Jazz was born in the United States during a time of fast-paced technological advancement and economic prosperity, but it wasn't just an urban phenomenon; jazz clubs popped up all over America.

Why jazz is the best?

Jazz music stimulates the mind and improves focus. Jazz is often recognized for its pulsating, rhythmic patterns which stimulate our brains to improvise in a similar way through increased neural stimulation - leading us to think better!

What was the big four jazz?

Jazz has had many different eras, and each era is characterized by a unique sound. The "big four" refers to the emphasis on the fourth beat of every bar in traditional jazz (particularly second line drumming). For example, Dixieland jazz tends to have an upbeat flavor with heavy chords on beats one and three while swing features more syncopation. 70's fusion combined both styles with funk influences while grunge was influenced by indie rock music from that decade such as Sonic Youth or Nirvana. 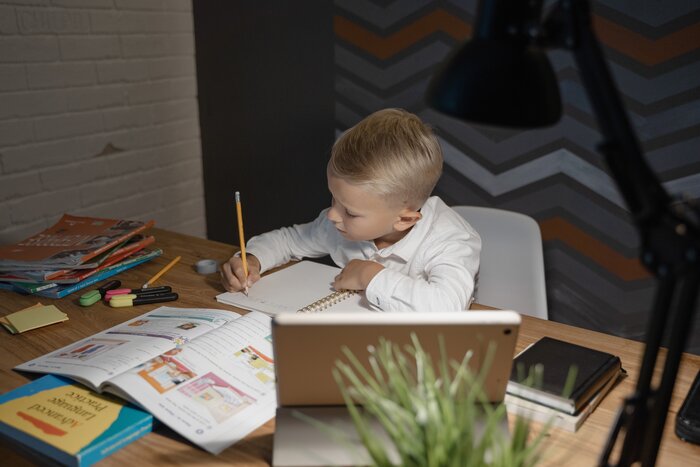 987 The Peak's approach is to become a platform that embraces the ideas from all types of artists. We will continue to follow today's music trends and share ideas that help our readers gather more musical education.
Menu
close
Menu
close
Copyright © 2022 987ThePeak. All Rights Reserved.