'RHOA' star Phaedra Parks' ex-husband Apollo Nida has started a new chapter of his life ... getting married nearly 7 years after finalizing his divorce from the housewife.

Apollo and his new wife, Sherien Almufti, tell TMZ ... they got hitched October 14, 2022, during an intimate ceremony with close family and friends at a church in the Atlanta area. 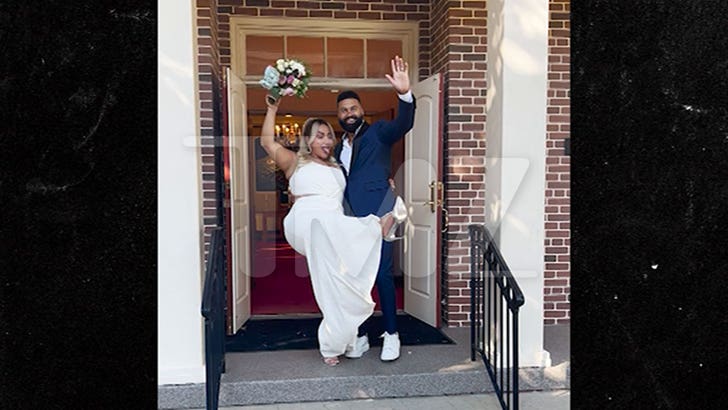 The couple has kept their nuptials under wraps from the public until now. We're told Apollo's kids and ex-wife Phaedra all knew about the wedding, though they didn't attend. 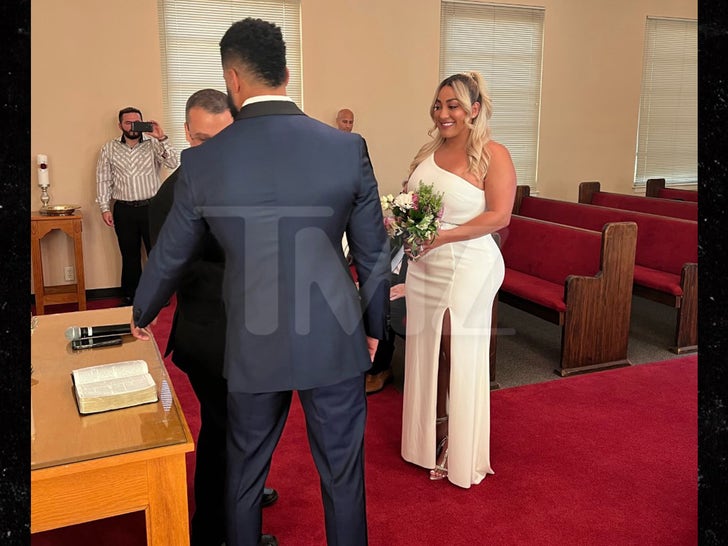 Apollo says he and his ex-wife turned a leaf ... they're co-parenting much better now and there's no more bickering. In case you didn't know, there was a ton of drama surrounding their drawn-out divorce ... after they officially pulled the plug on their marriage in 2016. 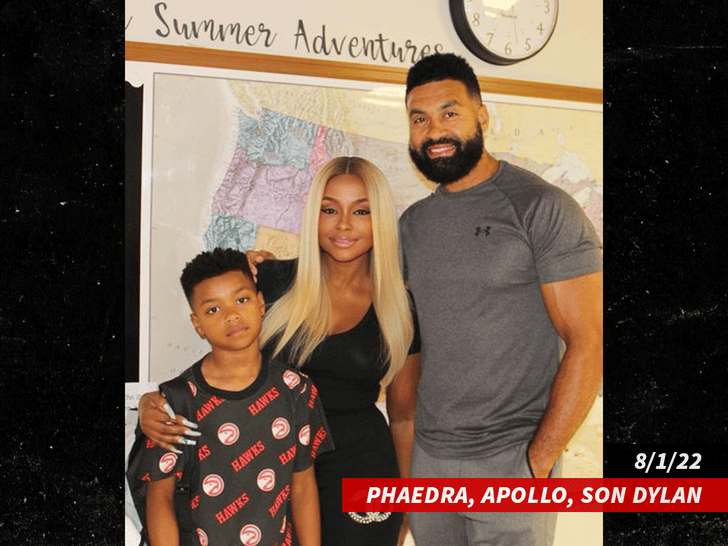 As for Apollo and his new wife, they tell us they've reached a point in their lives where they wanted to take the next step and move on after first meeting about 10 years ago. Apollo got engaged to Sherien back in 2016 ... while serving time behind bars for cashing stolen checks and laundering more than $2 million.

While it may seem like an unconventional love story ... they say they've known each other for a decade, and their ups and downs have made them stronger.