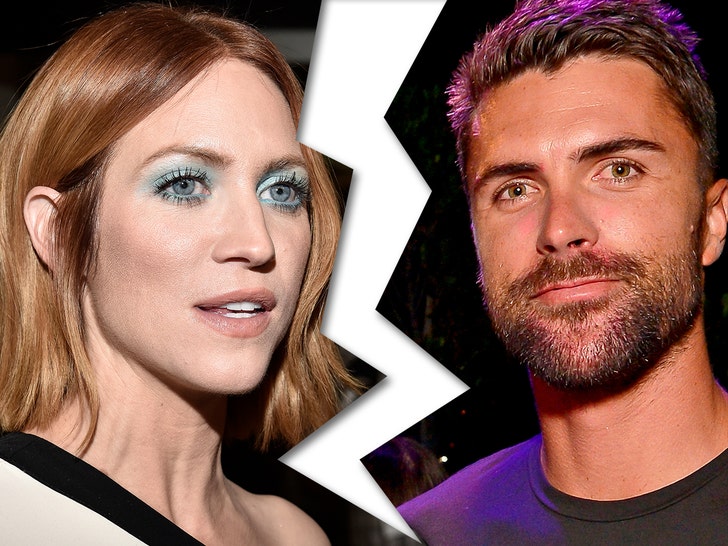 Brittany Snow is officially waving the white flag on her marriage ... because she just filed for divorce from her reality TV star husband.

The "Pitch Perfect" star beelined it to court Wednesday and filed to divorce Tyler Stanaland after nearly three years of marriage.

Brittany is citing the usual irreconcilable differences as the reason for the split ... and she says there is a prenup. 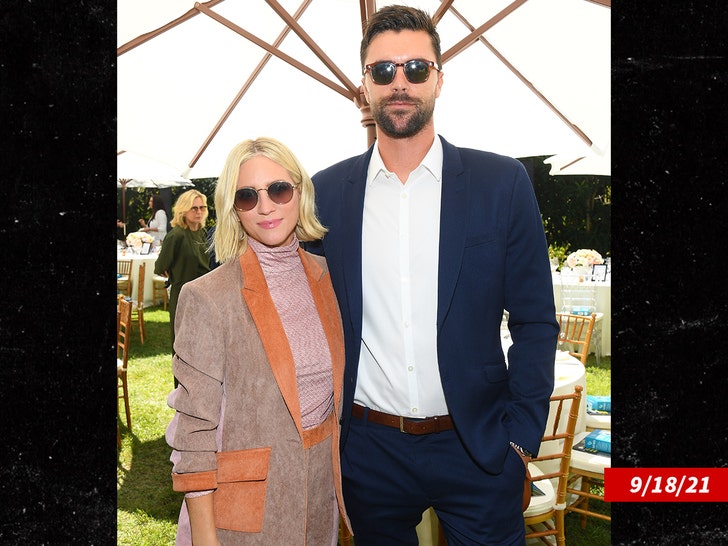 The divorce filing is not out of left field ... as we reported, the pair announced in September that they had separated. 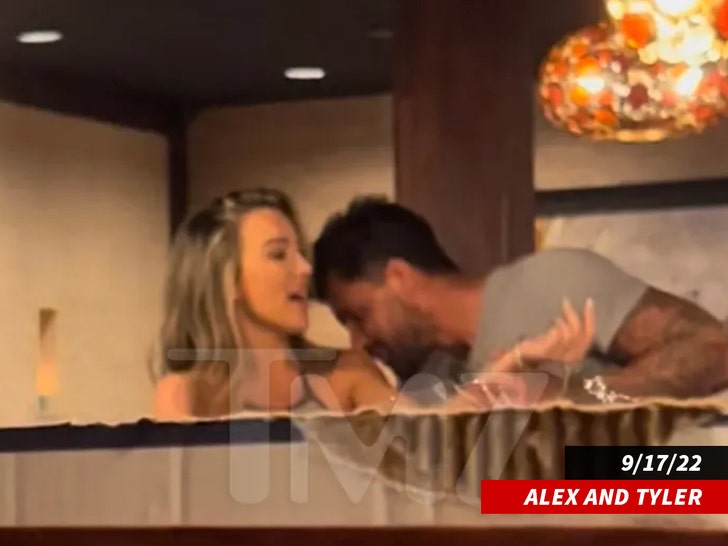 On the same day Brittany announced their separation, Tyler was spotted getting up close and personal with his "Selling the OC" costar Alex Hall ... but he says they are just friends. 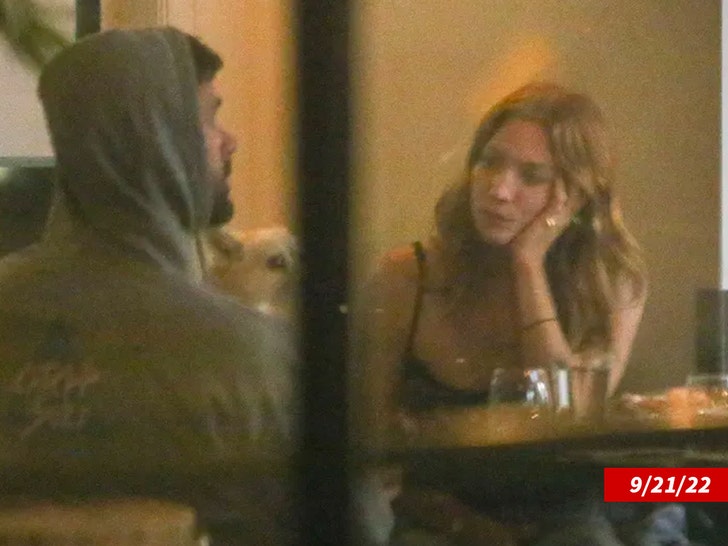 But a few days later Tyler and Brittany were hanging out, and even spent the night together.

Nevertheless, it appears reconciliation is not in the cards ... because Brittany is forging ahead with a divorce.

Brittany and Tyler tied the knot March 14, 2020 ... just as the pandemic was shutting the world down ... and they did not have any kids together.

We reached out to Tyler ... so far no word back.