Lisa Marie Presley has died according to family sources ... TMZ has learned.

Sources tell TMZ ... Lisa was pronounced dead at the L.A. area hospital where she was taken after suffering cardiac arrest Thursday morning.

TMZ broke the story ... Lisa was rushed to the hospital after her housekeeper found her unresponsive at her Calabasas home. Her ex-husband, Danny Keough, was there and performed CPR on her until paramedics arrived and took over -- they administered at least one dose of epinephrine during resuscitation efforts.

We're told EMTs were able to regain a pulse before she was transported to the hospital. 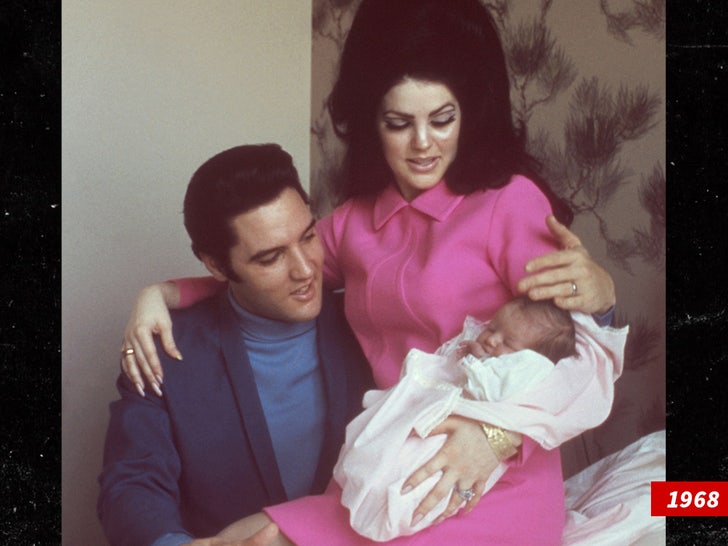 A rep for Priscilla Presley, Lisa Marie's mother, tells TMZ ... "Priscilla Presley and the Presley family are shocked and devastated by the tragic death of their beloved Lisa Marie. They are profoundly grateful for the support, love and prayers of everyone, and ask for privacy during this very difficult time.”

As you know, Lisa Marie's the daughter of Elvis and Priscilla ... born exactly 9 months after her parents tied the knot.

She became joint heir to Elvis' estate with her grandfather and great-grandmother after he died of a heart attack in 1977.

LMP followed in her father's footsteps, becoming a singer/songwriter and dropped her debut album, "To Whom It May Concern" in 2003. The record reached number 5 on Billboard's album chart, and earned gold certification. 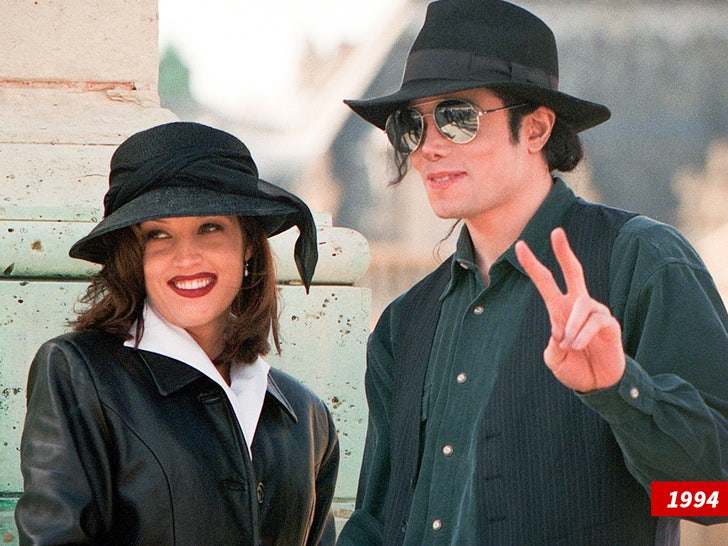 She also had several high-profile marriages. While Danny was her first husband, less than a month after divorcing him ... she shocked the world by marrying Michael Jackson in 1994.

Shortly after their surprise nuptials, the couple shared a very famous -- and seemingly awkward -- kiss on stage at the MTV Video Music Awards. 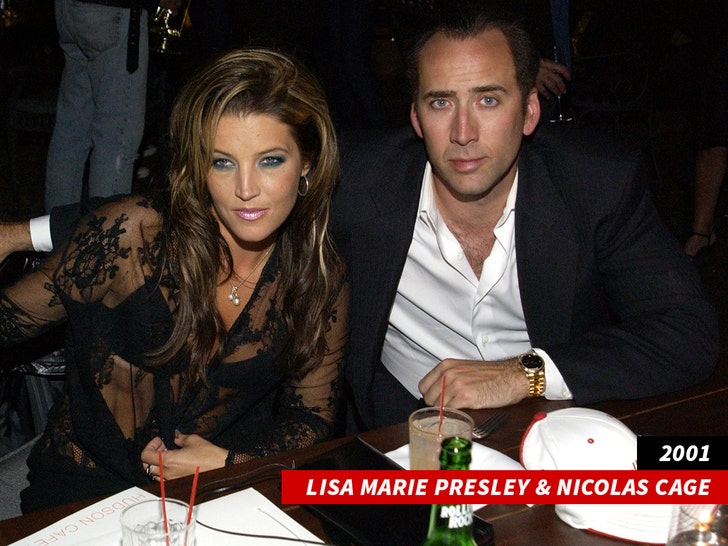 MJ and LMP divorced after less than 2 years, and in 2002 she tied the knot with Nicolas Cage -- although, that marriage only lasted a few months before he filed divorce docs.

She walked down the aisle once more in 2006 when she married her guitar player Michael Lockwood -- with whom she had 2 children -- before filing for divorce in 2016.

Just this week, Lisa Marie and her mom attended the Golden Globe Awards to see Austin Butler score a win for his portrayal of the King of Rock n' Roll in the Baz Luhrmann movie, "Elvis." 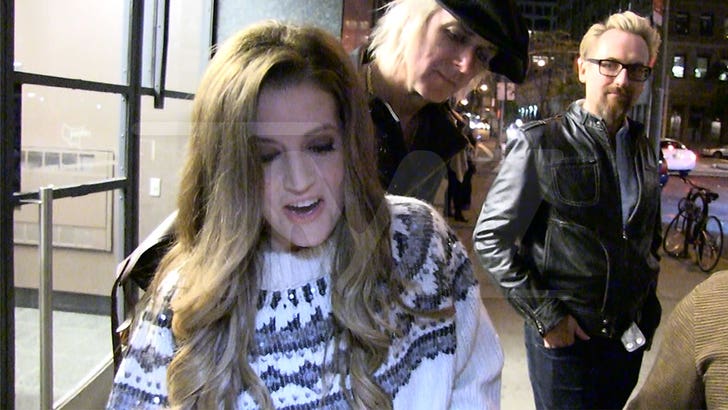