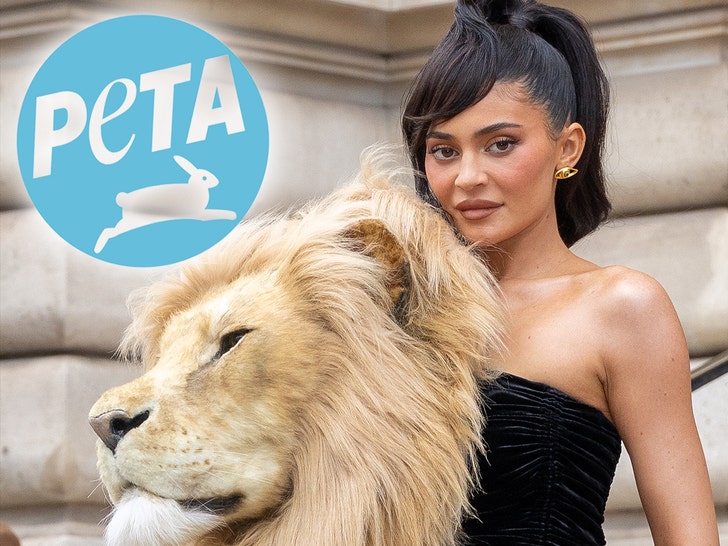 Kylie Jenner wearing a lion's head to a fashion show is getting positive reviews from an unlikely source ... the world's most famous animal rights group.

Yes, PETA is on board with the billionaire's wild outfit from Paris Fashion Week, with PETA president Ingrid Newkirk telling TMZ ... "Kylie's look celebrates lions' beauty and may be a statement against trophy hunting, in which lion families are torn apart to satisfy human egotism." 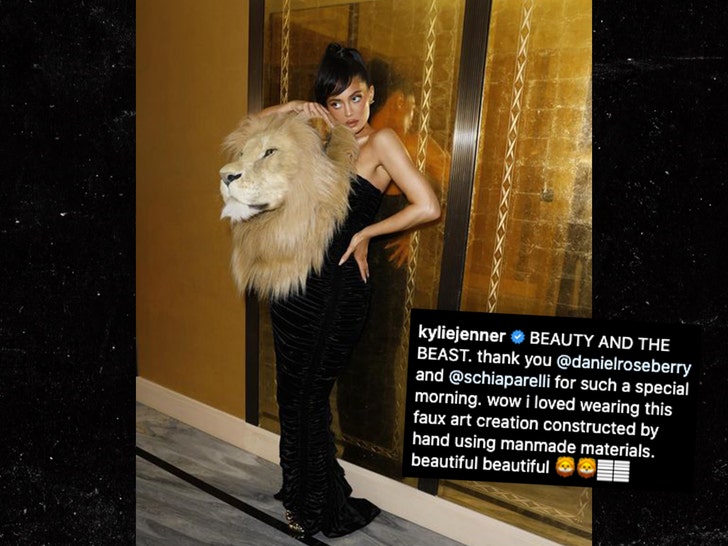 As we reported ... Kylie rocked the regal look Monday at the Schiaparelli Haute Couture show in Paris and made sure to let everyone know it wasn't a real lion, saying it's a "faux art creation constructed by hand using manmade materials." 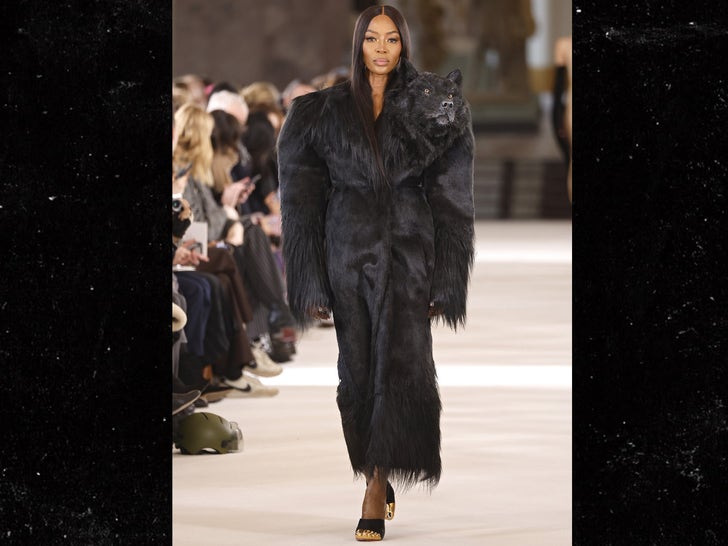 PETA's president is applauding Kylie for going faux, telling us ... "These fabulously innovative three-dimensional animal heads show that where there’s a will, there's a way." 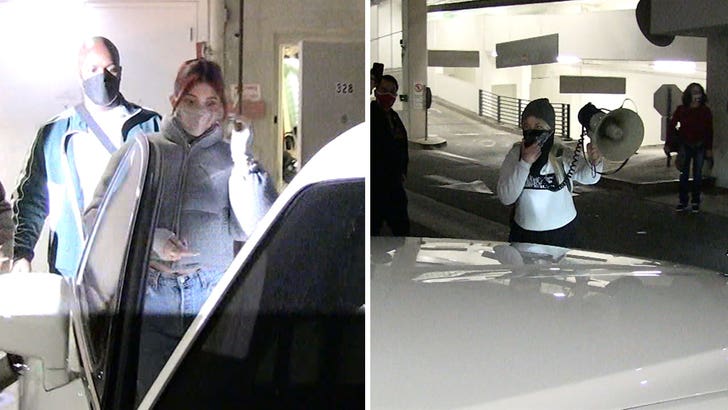 The back-slapping from PETA is a big turnaround for Kylie ... remember, she's been shamed in the past by animal rights activists for wearing real fur.

Seems Kylie's made some fashion changes for the better.