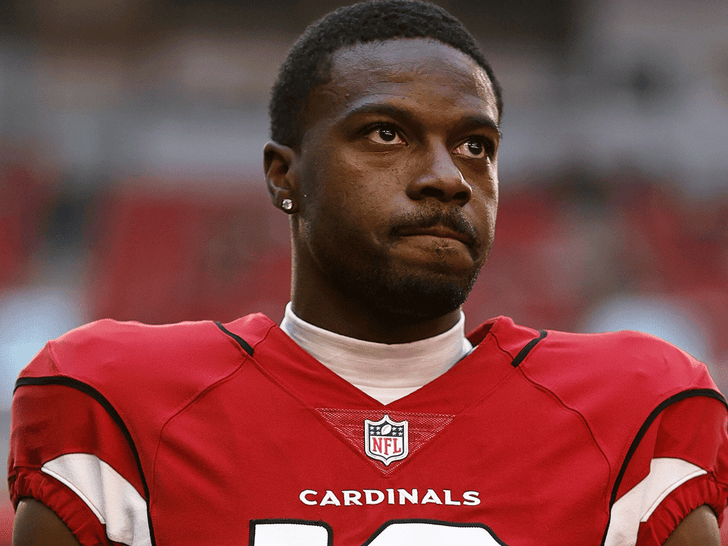 Law enforcement sources tell us Green's house was empty -- thankfully neither A.J. nor his family was home -- when the perpetrator somehow gained entry inside the Roswell, GA estate.

It's unclear exactly what was taken before they fled the scene. Thankfully, it wasn't exactly a clean getaway. The suspect tripped a house alarm, which notified the local police department, who responded around 8 PM. 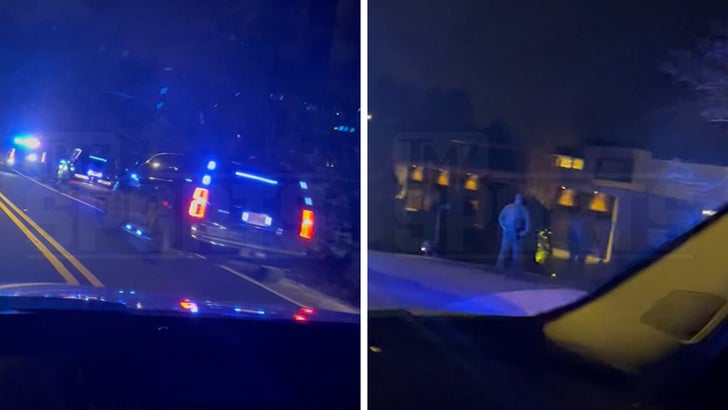 Investigators say there are surveillance cameras on the property ... which they plan to review in the hopes it captured images of the perpetrator during the alleged crime.

Cops are also taking an inventory of what was stolen from the 7x Pro Bowler's home. 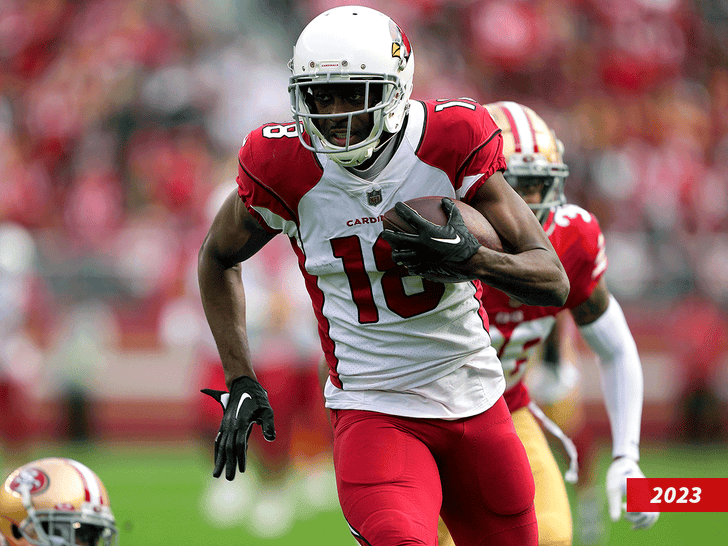 A.J., who just finished his 12th NFL season, previously starred at the University of Georgia from 2008 to 2010. Roswell is about 90 minutes from the UGA campus.

We've reached out to Green for comment ... so far, no word back.