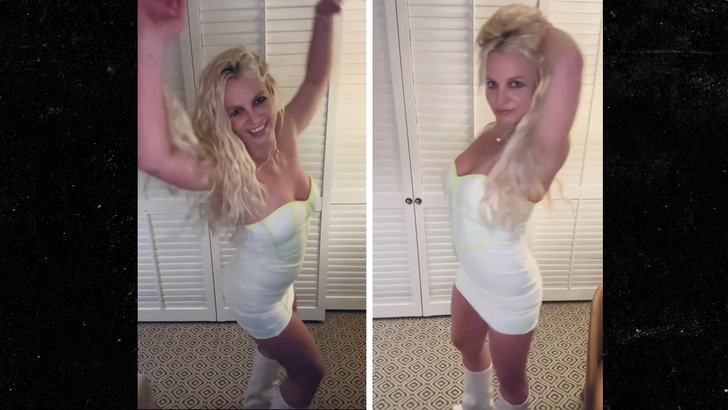 Britney Spears has apparently responded to reports about her public meltdown ... but it's as confusing as her erratic behavior in the restaurant.

The pop star took to Instagram Saturday and posted an illustration of a sexy woman in sunglasses, sitting at a small table with her purse on top. The caption reads, "They told me I couldn't that's why I did!" 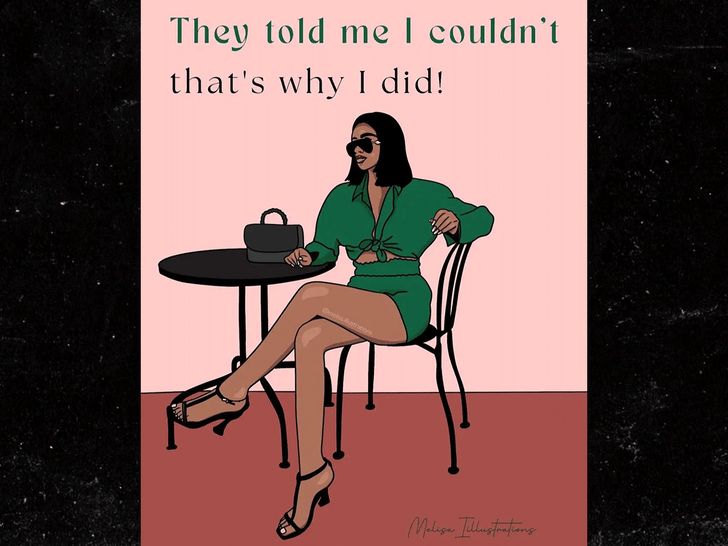 A few hours later, Britney posted an IG video of herself dancing to music while repeatedly flipping the bird.

TMZ broke the story ... Britney and her husband, Sam Asghari, had dinner Friday night at JOEY restaurant in the San Fernando Valley.

Patrons immediately recognized her and started filming, which drove her over the edge. Eyewitnesses say Britney started acdting "manic" and began yelling and talking incoherently.

Sam couldn't take it anymore and stormed out of the restaurant. Video obtained by TMZ shows Britney seated alone at the table, as she talked what people described as "jiberish."

Britney left the restaurant with her bodyguard, who had to return to pay the bill.