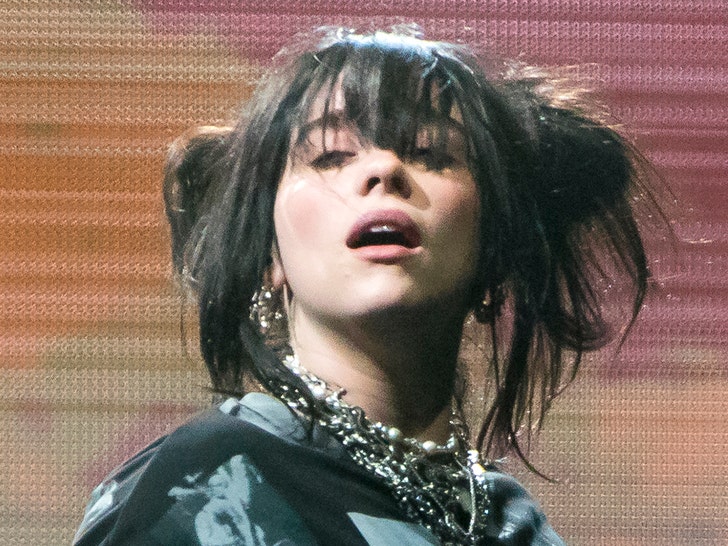 Billie Eilish is asking a judge for some protection, asking for a temporary restraining order against a man she claims allegedly broke into her family home earlier this month.

According to legal docs, obtained by TMZ, Billie's asking for protection against 39-year-old Christopher Anderson ... as well as protection for her parents and her brother, Finneas.

Billie's father says Anderson's visited their family house numerous times since late December, allegedly professing his love for the singer and hoping to meet her. She says cops were called 5 times, and they've made multiple reports. 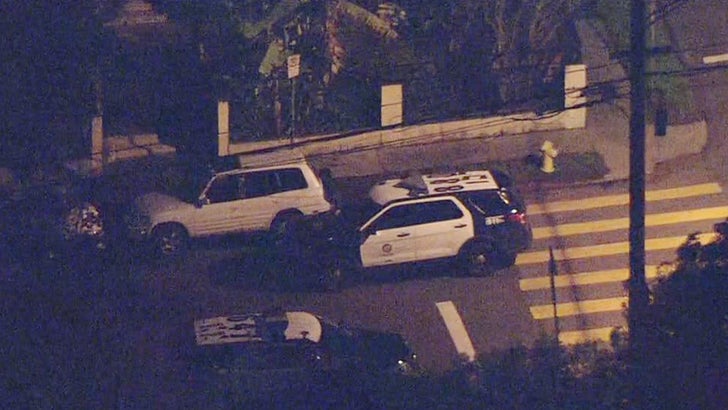 Billie says these incidents caused her "substantial anxiety, fear, and emotional distress" over the safety of herself, her parents, and Finneas -- adding she doesn't feel safe visiting her parents anymore. 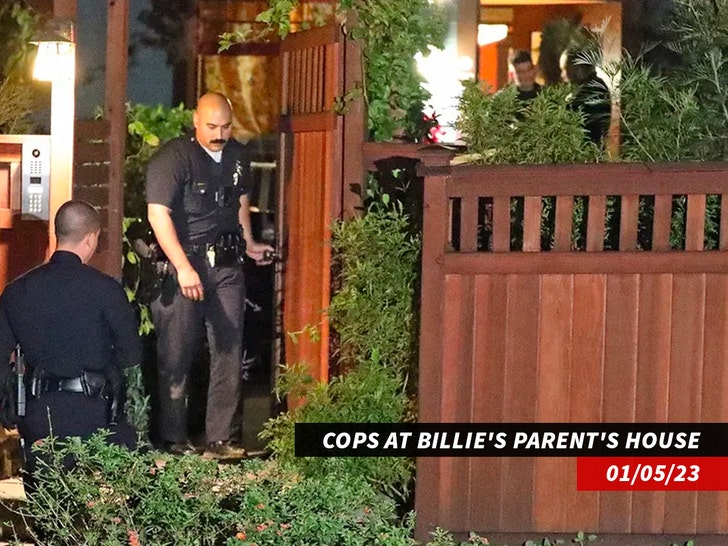 As we reported, cops responded to the Highland Park home earlier this month after receiving a report of someone scaling a fence to gain access to the property.

This isn't the first time Billie's had issues with fans, BTW -- she got a 3-year restraining order against Prenell Rousseau after claiming he continued to come to her home ... ditching a face mask and touching her doorknob and doorbell while in the height of the pandemic.