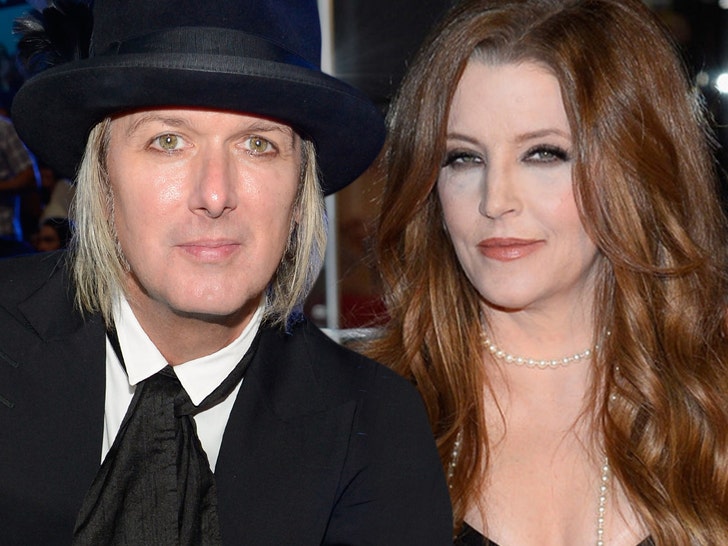 The path is now clear for Lisa Marie Presley's ex-husband, Michael Lockwood, to get full custody of their twins following the death of Lisa Marie, despite the former couple's contentious divorce ... sources connected to the family tell TMZ. 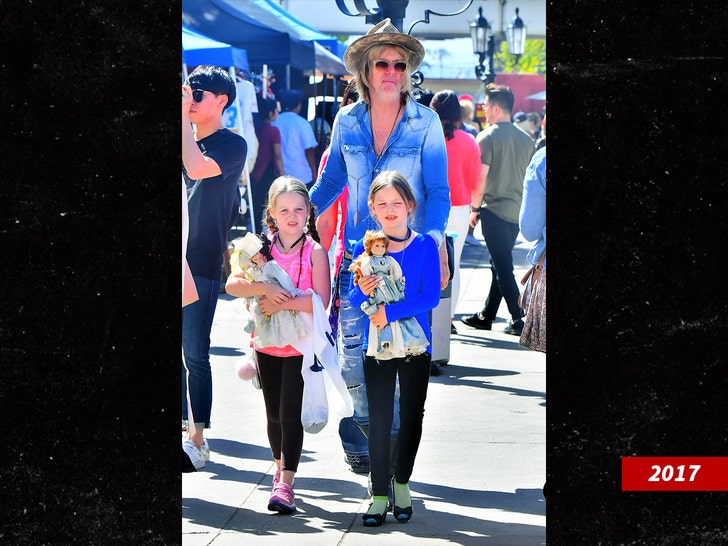 Sources tell TMZ ... 14-year-olds Finley and Harper have made it clear ... they want to live full-time with Michael following their mother's death. We're told the twins have been living with Michael since Lisa Marie died, and they are comfortable with the new arrangement. 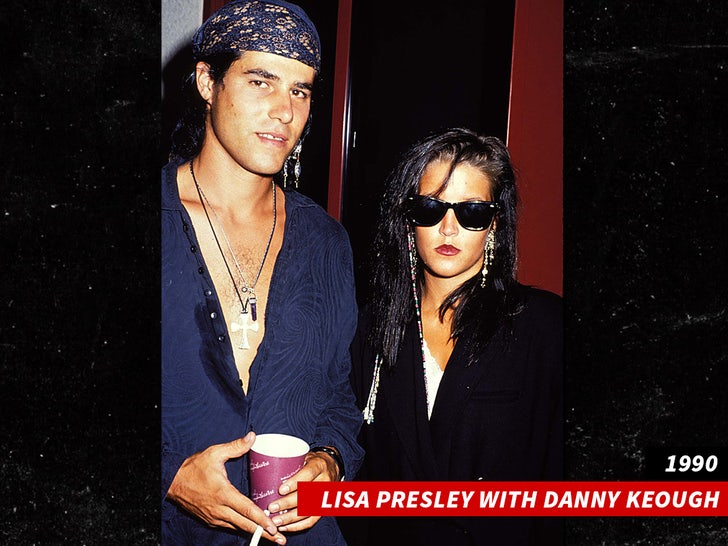 There had been talk among the family over the last week ... Danny Keough, Lisa Marie's ex who is Riley's dad, might make a play for custody. Fact is ... since their son Benjamin took his life more than 2 years ago, Danny moved back into Lisa Marie's house to support her and has been there full-time with the twins. 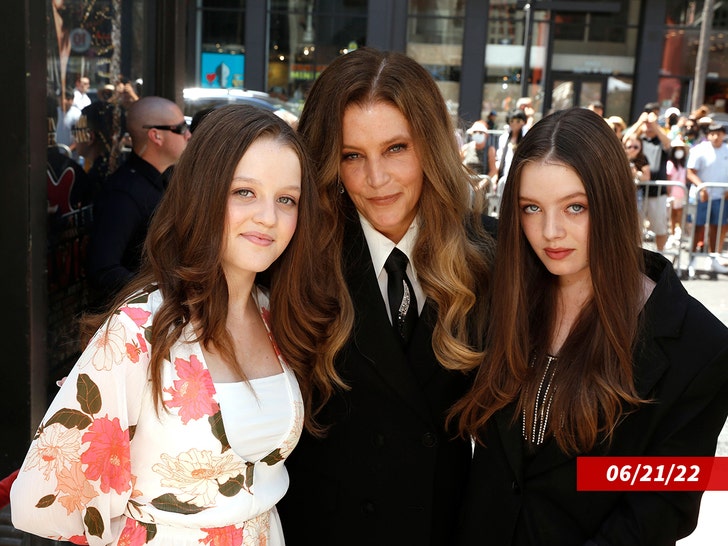 Under California law, however, Danny wouldn't be in a position to obtain custody. Michael already had joint custody with Lisa Marie, and the only way he could be denied full custody is if there were a finding of unfitness on his part. Since the judge already found him fit enough for joint custody, that chapter is essentially closed. 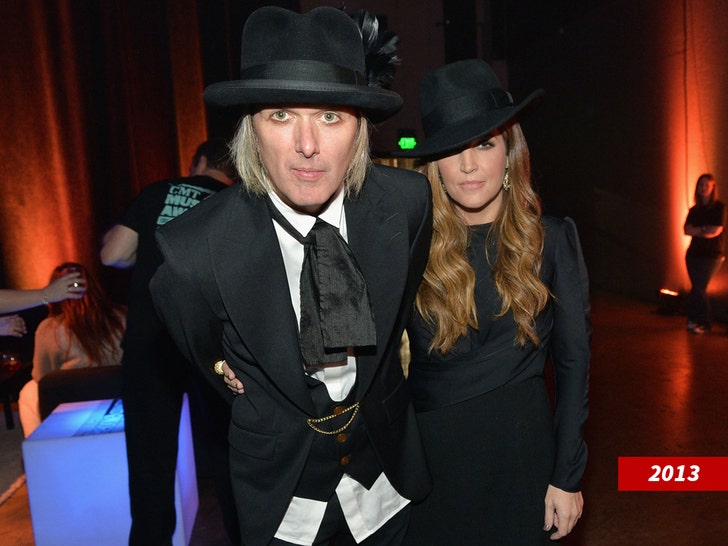 We're told the family is good with Michael having custody, and the intention is that Riley will continue to have a relationship with her half-sisters. We're also told Priscilla Presley has been spending time with the twins since Lisa Marie's death, so it appears she will also have a presence in their lives.

Our sources also confirm Michael will be going to Graceland for Lisa Marie's small, private service -- for close friends and family -- before the public funeral on Sunday. 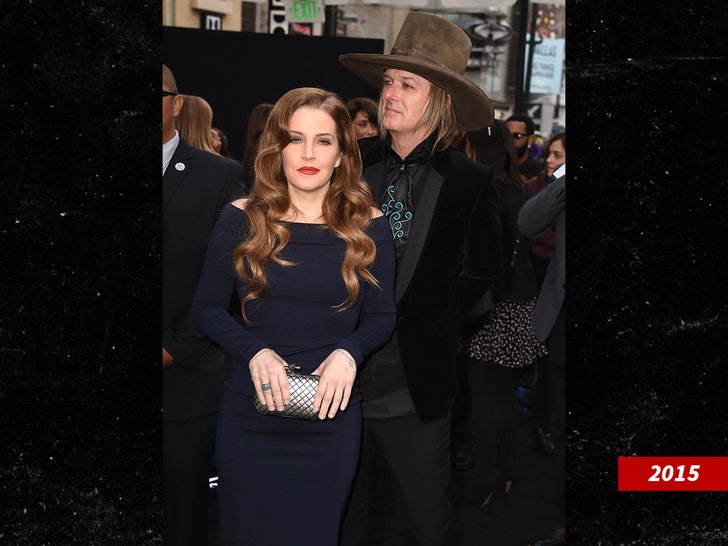 A source connected to Michael told us days after Lisa Marie's death, "It'll be a cold day in hell before he gives up custody of those children" ... but it seems like there won't be a battle.

You'll recall, Michael and Lisa Marie had a really messy split ... with horrendous allegations hurled back and forth, but in the end, the judge felt both parents deserved custodial rights.