Recursor.TV Brings All the Best Indie Sci-Fi to One Place 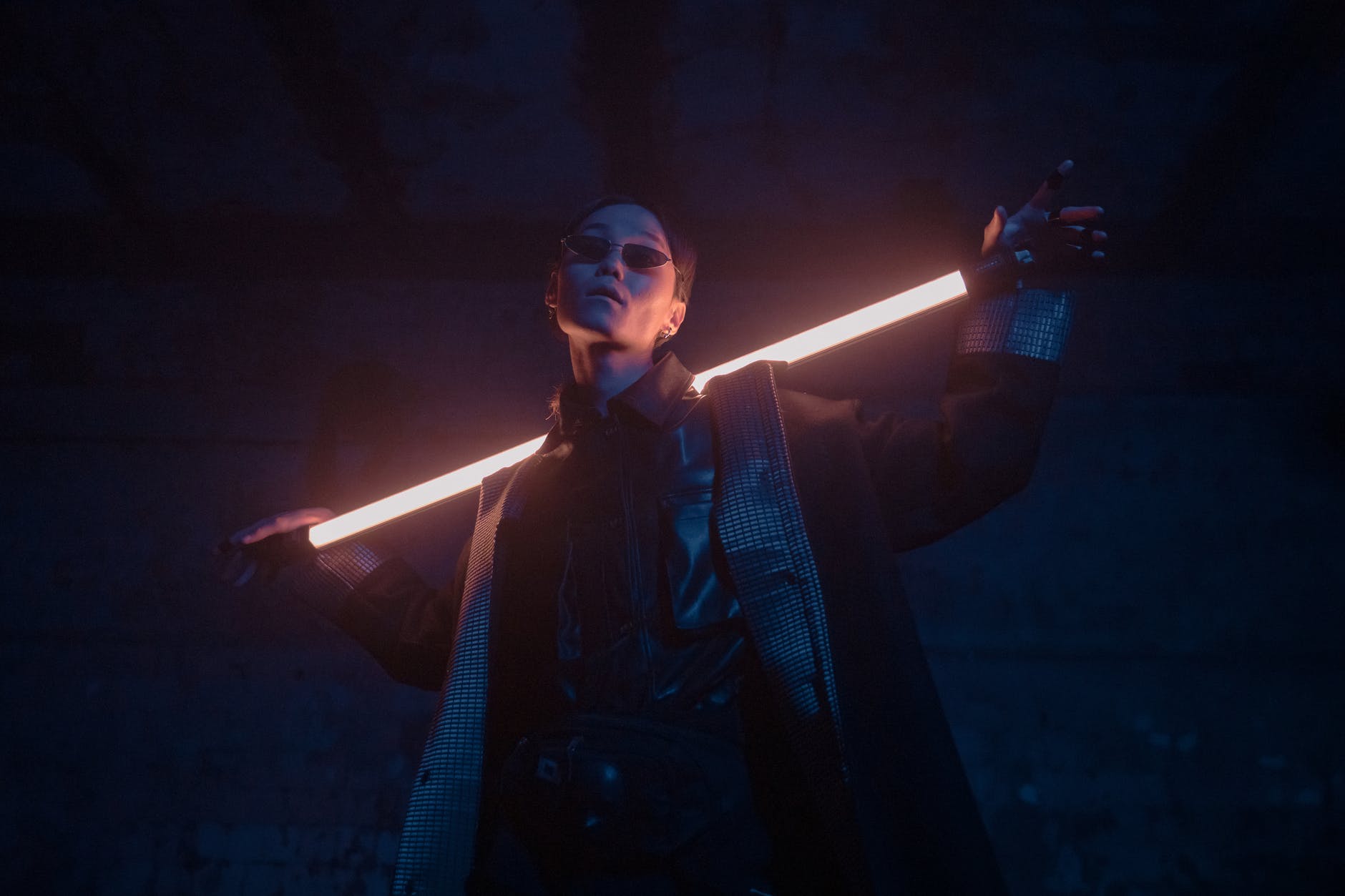 Television shows Black Mirror and Westworld, for example, are two of the most talked-about series in recent years. Feature-length film Arrival won an Oscar this year and was nominated for seven more, including best picture. The latest two Star Wars films made over $3 billion worldwide, and a brand new Star Trek television series is set to premier in September.

But it isn’t just about big budgets and network deals. Science fiction films are coming to the internet too. There are an increasing number of independent sci-fi short films available for free online. Some of these are aimed at the big screen, a kind of proof-of-concept or pitch for a feature-length film. Others fit the short form just so, compactly addressing a single idea.

Like all great sci-fi, short or long, written or filmed, sci-fi shorts take the world’s present state and advance the script. The best science fiction is based on existing trends and scientifically plausible technologies, and the implied question is often: Do we like what we see?

Many of these short films are posted on Vimeo or YouTube, where publishers find and introduce them to their readers. It’s sort of an ad-hoc process, which is where sci-fi video platform Recursor.TV comes in. Recursor is a one-stop shop for short indie sci-fi online.

“Although there are dozens of sites dedicated to comedy and other genres, including horror, science fiction is under-represented, especially online,” says EJ Kavounas, Recursor founder and CEO, in a recent interview with Singularity Hub.

It’s time that changed. Quick-moving technologies such as AI, robots, and biotech, are being seriously written and talked about across the mainstream press. More people see technology as a force rapidly changing society, and they want to know what’s in store.

Meanwhile, digital technologies are making it possible to build whole worlds and compelling future scenarios in which to immerse ourselves. As they approach photorealism, today’s visual effects don’t require the same suspension of disbelief they did in the past.

Most importantly for independent sci-fi, you don’t need a Hollywood-sized special effects budget to make good visuals, and distribution is being democratized by the internet.

“My first job in the entertainment industry was on the sci-fi television series Babylon 5, produced in the dinosaur era of CG. In the early ’90s, it took years of apprenticeship to learn [the tricks of the trade]. Filmmaking techniques were passed down to subsequent generations like feudal-aged blacksmiths,” Kavounas says. “Thankfully, Moore’s Law and the internet democratized VFX, allowing anyone to create studio-quality CG on a laptop and, more importantly, facilitated instant knowledge transfer.”

Now you can make decent effects and learn the trade thanks to thousands of how-to videos online. Even so, it’s hard to make truly compelling stuff and rise above the noise. Recursor aims to do both by creating their own original films and connecting other filmmakers to viewers.

“The motivation to ‘self-publish’ is similar to other industries, where content creators attempt to disintermediate gatekeepers in the hopes that an online audience will embrace them and prove commercial viability,” Kavounas says. “It makes sense in theory, but the key is finding an audience…It’s hard enough to make a decent-looking sci-fi short, but marketing and promotion is often a different skillset.”

Kavounas has talked to talented sci-fi filmmakers who are frustrated their films haven’t had the reach they expected. Recursor, he believes, can bridge the gap by providing an online destination for science fiction short films and an expertly-curated selection over a variety of sub-genres, such as augmented reality, artificial life, cyberpunk noir, and post-human.

The Recursor team is also making their own contribution to the genre with the award-winning original web series, “Nina Unlocked.” The series, starring Lana McKissack, features Nina, an advanced AI and former military assassin who’s lost her memory. She heads out on a quest of self-discovery, interviewing experts to figure out how she is similar and different from humans.

“We chose an interview format, basically ‘Between Two Ferns’ meets ‘Ex Machina’, in which a character interviews real guests because it felt more authentic to have unscripted responses to Nina’s absurd questions,” Kavounas says. “Fans of science and science fiction often overlap, so Nina interviews real scientists as well as creative types.”

In the first season, Nina interviewed the likes of Eli Sasich, creator of the sci-fi series “Atropa,” Darren Bousman, a director of the “Saw” franchise, and Dr. Jamie Molaro of NASA JPL.

If you come here often, you know we believe science fiction isn’t only about entertainment.

While it’s important to forecast future trends in dry reports featuring facts, figures, and charts, humans are experiential beings. Science fiction translates hard data into compelling stories and characters we can identify with. It makes the future a topic of conversation for everybody.

Ask people what they know about AI and robots, and chances are, Terminator comes to mind. Virtual reality and brain-machine interfaces? The Matrix (plus AI and robots, for good measure). Space travel and post-scarcity? Star Trek. Augmented reality? Iron Man and Minority Report.

Hollywood has long been a dominant player, but by bringing science fiction film online, we can add voices to the conversation and explore a wider range of ideas. This matters because the story we tell influences the future we pursue. The more people engage, both creators and viewers, the more nuanced the story gets—and the more thoughtfully we move ahead. 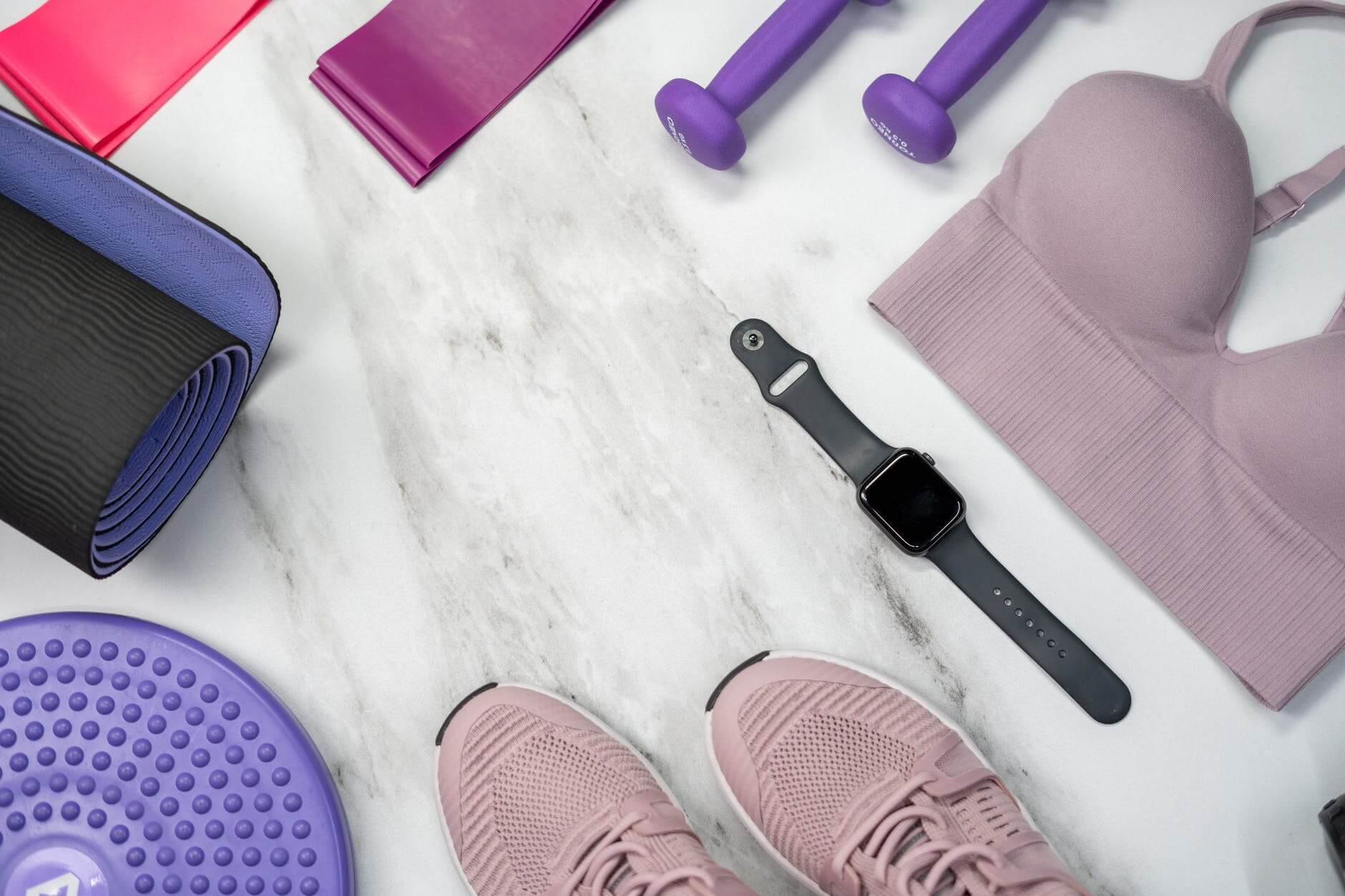 Tips and Tricks when Packing for a Short Vacation
Travel / May 25, 2021