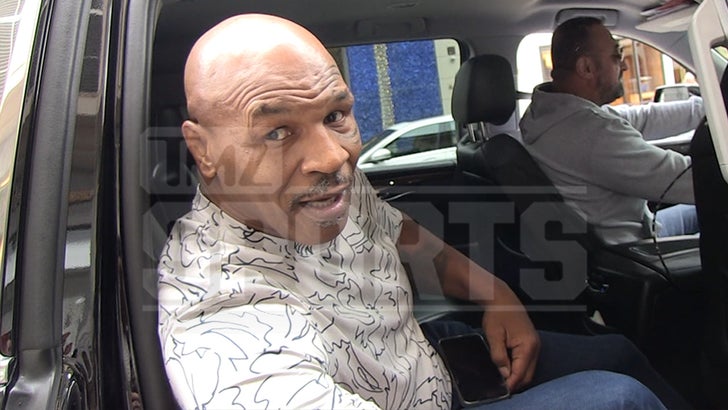 Gervonta Davis is going to love this ...

Mike Tyson just heaped some huge praise onto the star boxer ... saying if the 28-year-old continues fighting at the level he's currently at, he can without a doubt become a legend in the sport.

Iron Mike threw out the massive compliment in Beverly Hills on Friday afternoon ... while talking with TMZ Sports about people comparing Tank to a younger version of himself. 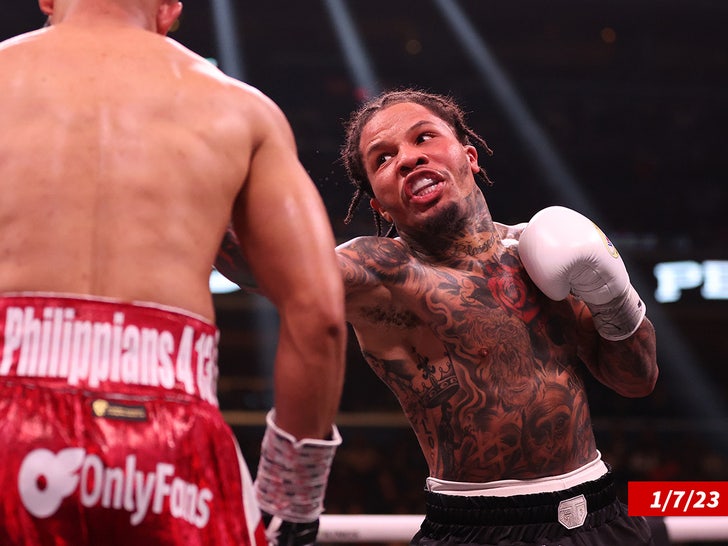 "Tank is a great fighter," Tyson said of the comp ... before adding, "He'll be [a legend] too if he keeps fighting."

Of course, Tyson has never been shy about his affinity for Davis ... calling the 28-0 boxer "probably the greatest fighter around now" after he beat Mario Barrios in 2021. 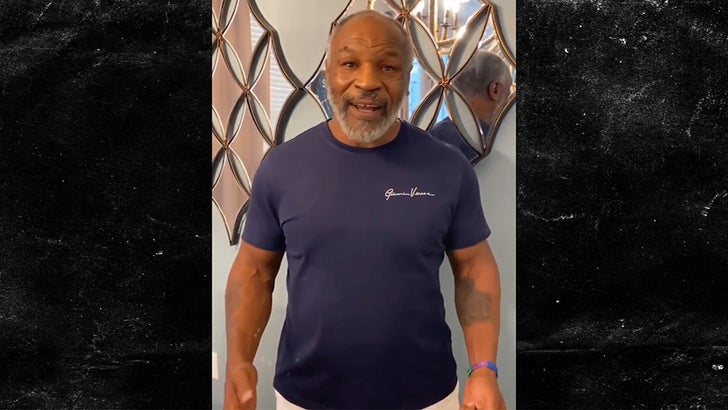 Others in the fight world, too, have shown big love for Tank's fighting skills ... comparing him to Tyson often due to his compact frame and propensity to end fights with one punch.

The biggest fight of Davis' career could very well happen at some point this year -- as he and Ryan Garcia appear to be on a collision course.

Will Davis be fighting for a belt AND "legend" status when the opening bell rings? Seems like Tyson certainly thinks so.