The addition of shows like FX's Pose and the new Batwoman series brought the number of LGBTQ characters on primetime television to a new high but GLAAD is aiming even higher.

The percentage of regular LGBTQ characters on primetime broadcast TV peaked with an all-time high this season: 10.2%, or 90 out of a total of 879 characters, onscreen.

According to a study by the Gay and Lesbian Alliance Against Defamation (GLAAD) that was released Thursday, this surpassed last year's record of 8.8% and achieved the 10% goal that the LGBTQ organization had set for the networks by 2020.

This year's findings are measured against GLAAD's 24-year records of tracking lesbian, gay, bisexual, transgender and queer characters on TV, which they began releasing in 2005 as an expanded survey entitled "Where We Are on TV."

"At a time when the cultural climate is growing increasingly divisive, increased representation of LGBTQ stories and characters on television is especially critical to advance LGBTQ acceptance," said Sarah Kate Ellis, GLAAD president and CEO.

FX's "Pose", with the biggest LGBTQ cast ever for a scripted show, and the new "Batwoman", featuring the first gay superhero lead in a TV series, are just two shows contributing to this spike in LGBTQ representation.

Although they already reached their goal of 10% one year early, GLAAD is allegedly challenging networks to go even further: for 20% representation of LGBTQ regular characters on primetime scripted broadcast series, by 2025. Additionally, they're suggesting that half of these LGBTQ characters will be people of color within the next two years.

Undoubtedly, it's important for these historically underrepresented groups to be included onscreen—but does it accurately represent the general population?

An estimated 4.5% of the adult population in the United States identify as LGBTQ, which equates with 11.3 million people. This is according to a new analysis by the Williams Institute at UCLA School of Law. As of last year, people of color make up about 39 percent of the population.

Other findings contained in the new report from GLAAD:

— Women increased to a record 46% of regular characters on broadcast TV—up 3 percentage points from last year—but short of the 51% they represent in the U.S. population.

— Disabled characters represented on TV also reached a record high of 3.1%, or 27, but is still well below their actual number of 20% of the population, according to a U.S. Census estimate. 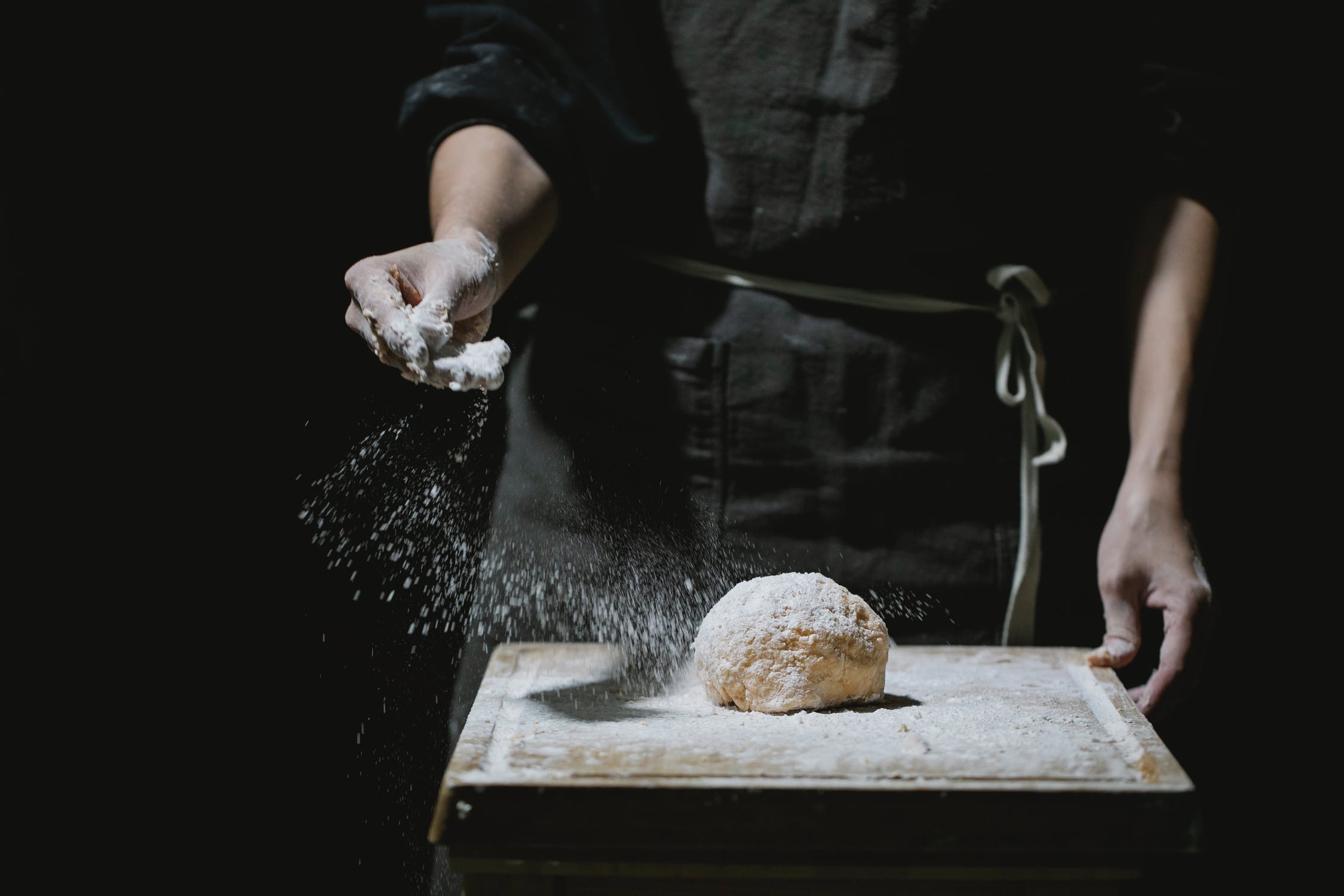 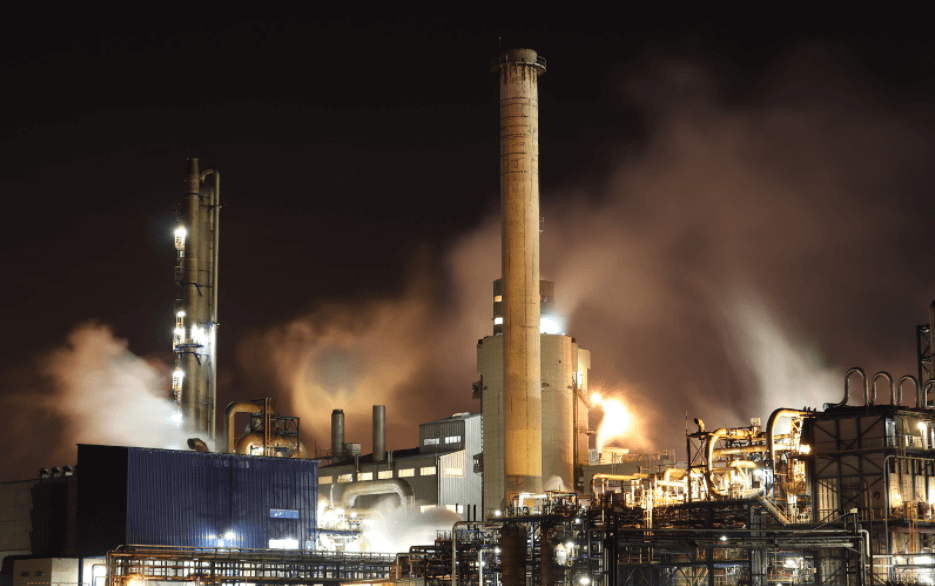 Small Changes You Can Make to Cut Down On Your Carbon Footprint
Lifestyle / April 24, 2021

How Does Health Insurance Work in a Divorce?
Finance, Health / March 27, 2021