The Kentucky Center for Investigative Reporting has been named a finalist in the 2017 Peabody Awards, which honor the nation’s most powerful storytelling in television, radio and digital media.

“The Pope’s Long Con” is among 60 nominees for the the Peabody, and was chosen from more than 1,200 entries. All nominees must receive a unanimous vote from Peabody's Board of Jurors.

The winners for news, radio and public service will be announced on April 24.

Louisville Public Media, and it’s a major national validation of strong local journalism,” said LPM interim president Stephen George. “I’m proud of our team of dedicated reporters and editors, and I’m grateful to be part of a community that supports this critical work.”

“The Pope’s Long Con” published online on Dec. 11, 2017 and was released as a podcast the same week. The series, reported by R.G.

Dunlop and Jacob Ryan and produced by Laura Ellis, focused on state Rep. Dan Johnson’s life of fraud and deceit, including allegations of arson and sexual assault of a minor.

Lawmakers called for Johnson’s resignation within hours of the story’s publication. Johnson died by suicide on Dec. 13.

grew to include a variety of other digital media, including TV and the web. They honor “the most powerful, enlightening and invigorating stories in television, radio and digital media.”

Earlier this month, the project was also awarded a national Investigative Reporters and Editors prize for best investigative radio.

Small Changes You Can Make to Cut Down On Your Carbon Footprint
Lifestyle / April 24, 2021 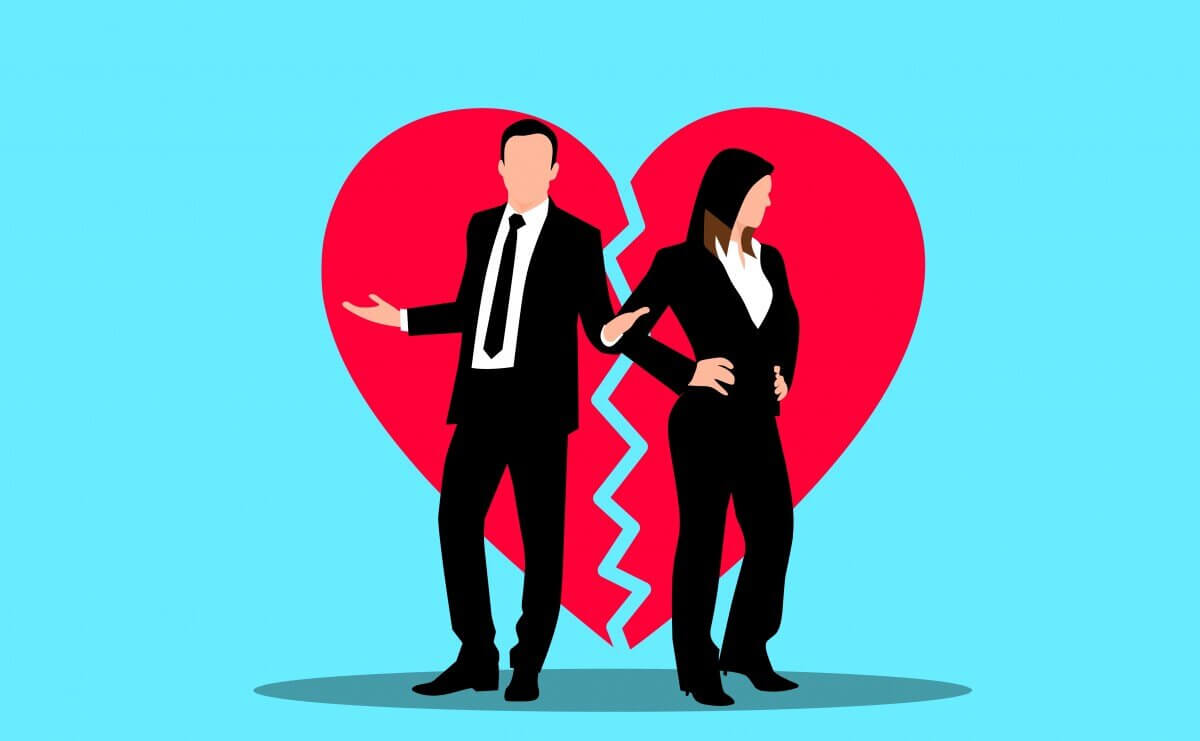 How Does Health Insurance Work in a Divorce?
Finance, Health / March 27, 2021