Brian Walshe Pleads Not Guilty To Murder, Dismemberment Of Wife 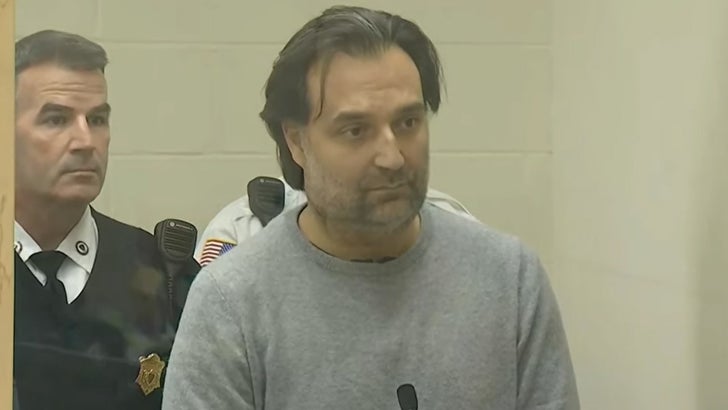 Brian Walshe, the husband arrested for the murder and dismemberment of his missing wife Ana, has pled not guilty.

Walshe appeared in Quincy District Court in Massachusetts Wednesday morning ... the day after prosecutors charged him with murder and improper handling and transport of human remains. 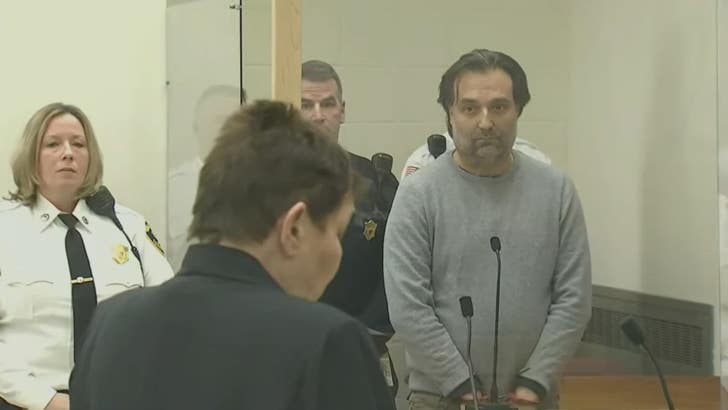 Prosecutors ticked off a laundry list of evidence they say proves Walshe killed his wife around New Year's Day before dismembering and disposing of her body. Among the evidence ... a bloody knife in the basement of their home. Authorities also found a hacksaw, hatchet and carpet at a nearby trash site.

And there's this ... prosecutors say Walshe searched the internet for information on how to dispose of a female body that weighs 115 pounds. And on an iPad, there were searches for "How long before a body starts to smell" and "How to stop a body from decomposing." 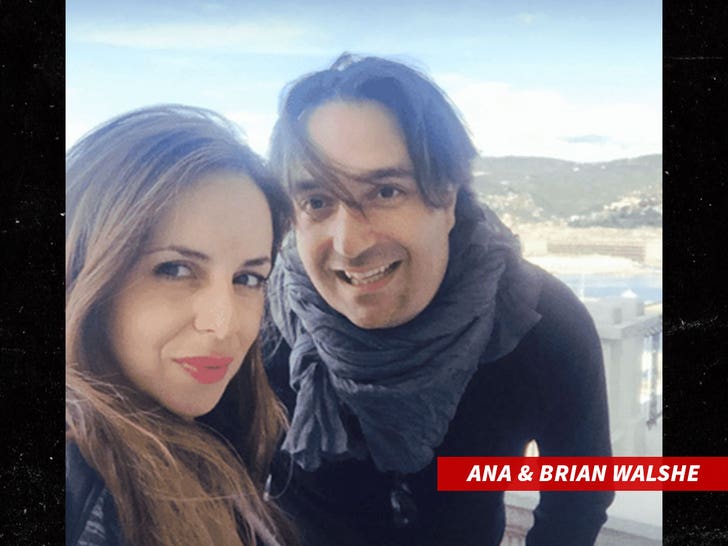 In addition to the other evidence, Walshe allegedly paid $450 in cash at a Home Depot -- where he's seen on surveillance video -- buying cleaning products, tarps and mops. 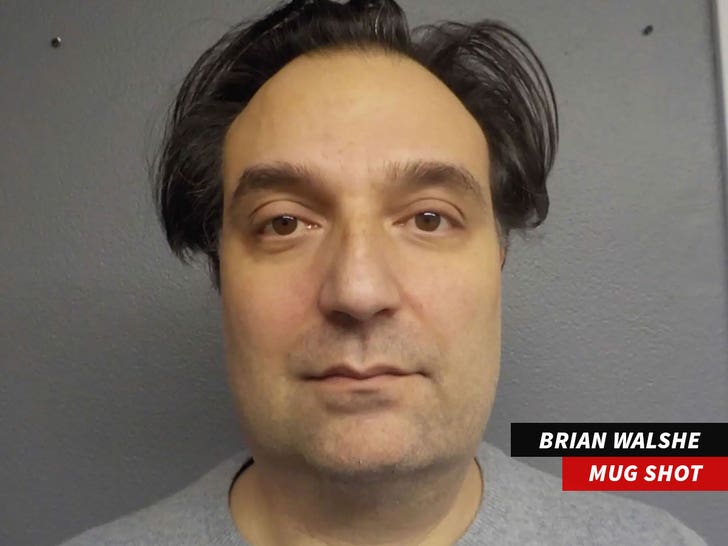 Before they married, Ana had contacted authorities, telling them Walshe threatened to kill her. 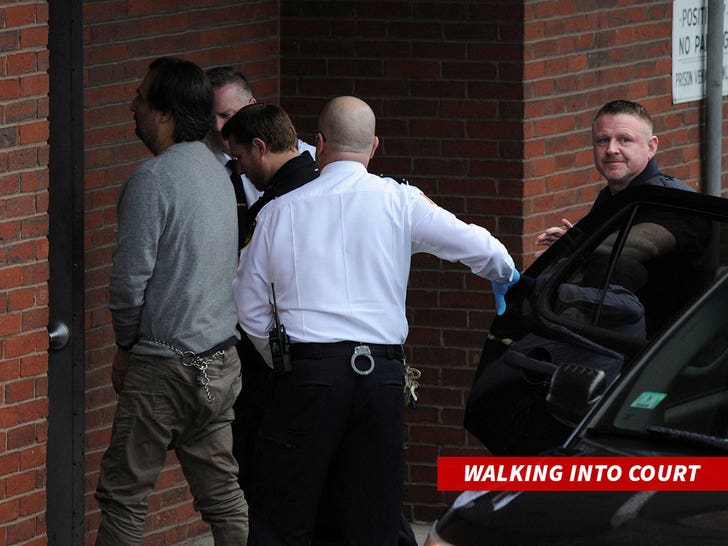 Walshe is being held without bail.